Subway has chosen to part ways with its fifteen-year spokesman, Jared Fogle, due to his alleged connection with a child pornography investigation. Since an FBI raid at Fogle’s Indianapolis home on July 7th, the fast food chain has removed all mention of Jared on its website and social media channels.

Most people with a TV have seen Jared appear in Subway ads, many featuring an oversized pair of jeans, since the beginning of this century. In 2000, the chain hired Jared after learning of his two-sandwich-per-day diet that helped the overweight college student lose almost 250 pounds. 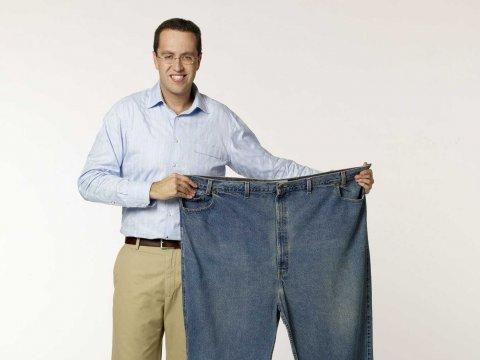 It is impossible to know when a crisis will break. Companies must be ready to tackle the situation at hand and do what’s best for their brand—and with the advent of social media, do so more quickly than ever. When news broke of the search at Fogle’s home, Subway became a trending topic on Twitter, and many waited for the restaurant to make a statement. Subway acted promptly, and as seen in the tweet below, the chain and Jared “mutually agreed” to pause their partnership by late afternoon on Tuesday.

Despite the scandal, crisis management experts say that Subway is handling the situation as best as it can. First and foremost, it was important that Subway came out and said something. “Jared” has an inherent association with the Subway brand, and keeping customers aware of the situation was necessary. If Subway fired Fogle immediately, it would cement him as guilty. As of now, Fogle is not guilty of committing a crime, and the fact that Subway and Fogle “mutually agreed to suspend their relationship” keeps the door open for a future reconnection.

The reality is that when people think of Subway, they often think of Fogle. He’s even part of Subway’s brand proposition: that consumers can derive health value from its food. However, the fact that this relationship has come to a halt, coupled with an overly saturated market and other problems Subway is facing, might mean that the company is due for a rebranding and/or repositioning in the near future. 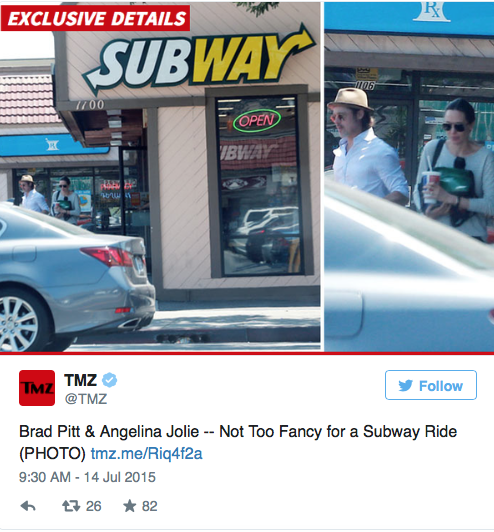 Subway can also capitalize on positive press to deflect some of the attention from the Fogle crisis. Brad Pitt and Angelina Jolie, for example, were recently spotted eating at a Subway,. This couple, known for being socially aware and parents to six children, might send a message to customers that Subway is the family-friendly choice. Subway can benefit from this type of press, as well as creating new associations and emphasizing new potential values for its consumers.

While every crisis is different, Subway carefully articulated its statement and has put itself in a position to keep moving forward. For brands both big and small, when a crisis strikes, it is important to act quickly, but to also make sure that all possible scenarios are evaluated.